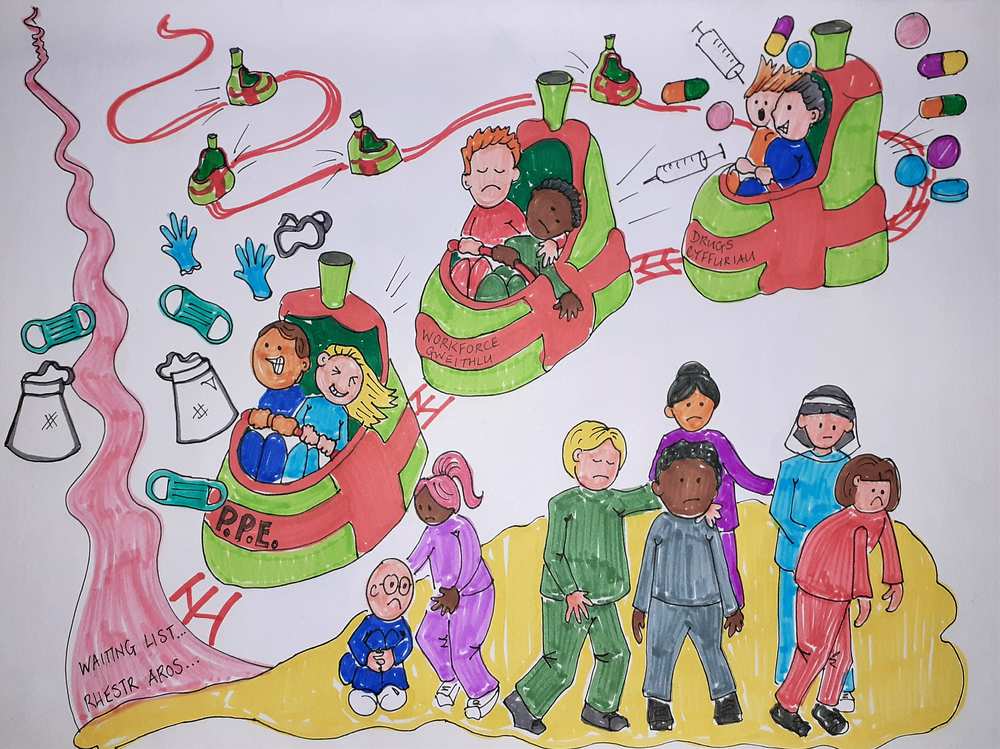 The first substantive set of findings from the ongoing IMPACT study –the national evaluation of the Social Services and Well-being (Wales) Act 2014 – is published today, alongside a Ministerial written statement.

Led by Professor Mark Llewellyn, Director of the Welsh Institute of Health and Social Care (WIHSC), which is based at the University of South Wales (USW), the Process Evaluation report authors conclude that leaders and workers within the social care sector in Wales are ‘on a journey’ towards the full implementation of the Act. They also note that the key principles underpinning the Act – prevention and early intervention, co-production, well-being, voice and control, and multi-agency working – command universal support as the foundation of a values-based framework for action across Wales.

The Act came into force in April 2019, and since Autumn 2018, the IMPACT study team have been working to understand whether its implementation is making a difference to service users, carers and the workforce. Working in partnership with Professor Fiona Verity of Swansea University, and other experts at WIHSC, Cardiff University, and Bangor University, the aim of the research been to understand how the legislation has been implemented at a national, regional, and local level.

The Process Evaluation phase of the project focused on five key objectives:

The study team spoke with more than 150 respondents across four case study localities in order to assess the difference made to date. They found that a different ‘quantum’ of change is required by different parts of the country. For some parts of Wales, a number of identified activities and approaches had been embedded prior to the Act’s implementation which made the process much smoother. It was also the case that these ‘pre-aligned’ forms of practice had to evolve in order to meet the new duties and requirements, alongside the establishment of new and transformative ways of working. The team found varying levels of success in this endeavour, often linked to underlying structural, financial or capacity pressures. Crucial to the ‘full’ implementation of the Act’s ambitious vision, is sufficient time and resource in order to continue to bring about and sustain change – hence the principal conclusion that the workforce is still on the implementation ‘journey’.

Looking to future phases of the study, the authors say: “The next part of our work from January 2021 onwards is to hear extensively from all service users, carers, families and communities. We want to ensure that we balance the perspectives from the workforce with the experience of those who are supported or cared for.”

Despite the current lockdown, the team have an extensive fieldwork plan to engage with at least 200 service users, carers, families and community groups and organisations in this part of the project. The study as a whole will conclude in Autumn 2022.

Research on the Employment of Personal Assistants in Social Care